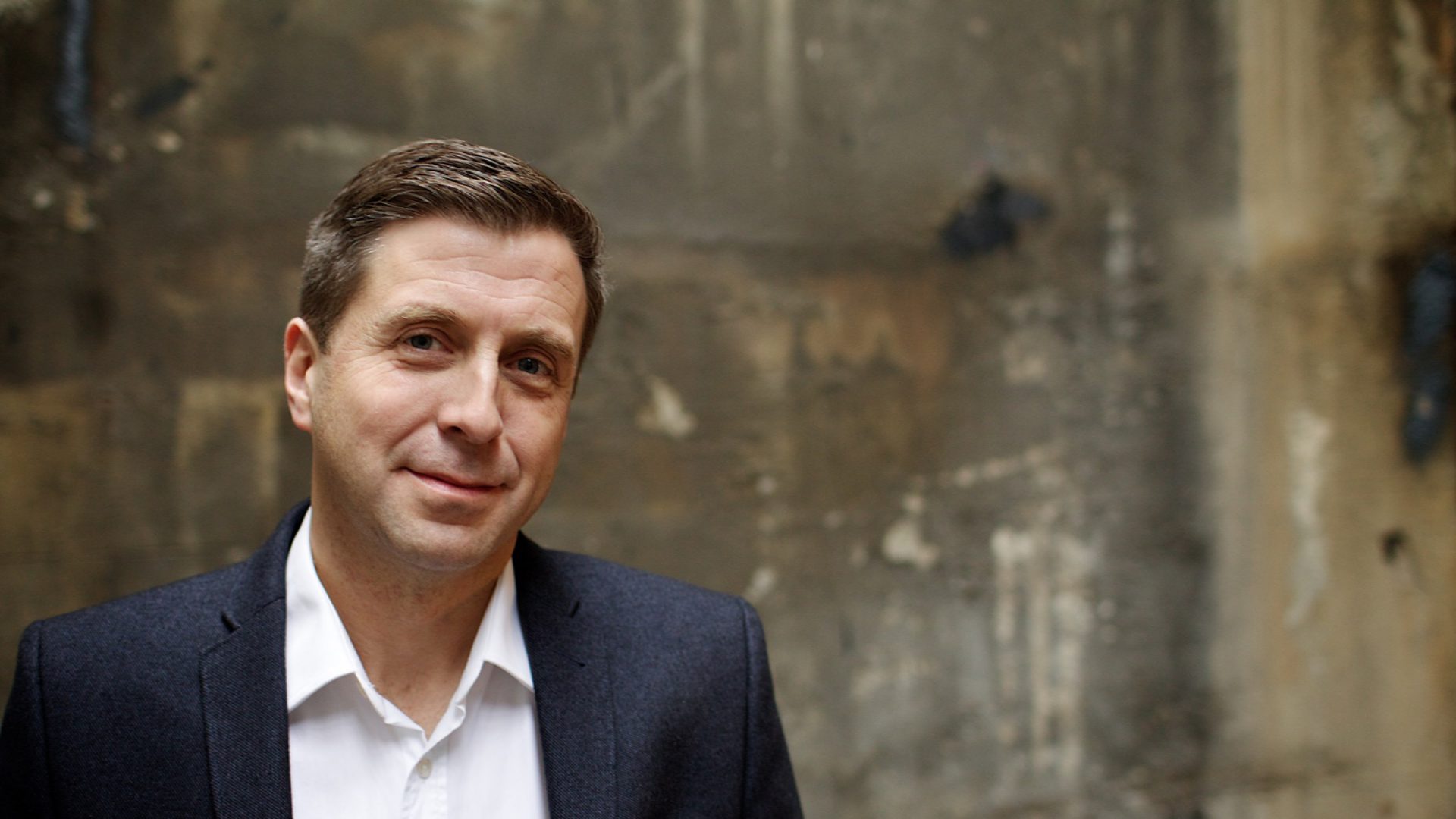 Known as the 'Voice of Sport', Mark Chapman is one of the UK's most established television and radio presenters, presenting a range of sports including football, rugby, cricket, golf and the Olympics.

Today, he is the face of BBC One's Match of the Day 2, BBC 5 Live's flagship sports show, Sports Report, and the critically-acclaimed Monday Night Club.

Away from the BBC, Mark presents Carabao Cup coverage for Sky Sports, and is host of The Athletic's Business of Sport podcast.

Beginning his career as a Continuity Announcer for BBC, Mark took the helm as sidekick to Radio 1's Drivetime show, before moving to the Radio 1 Breakfast Show with Sara Cox and later, Scott Mills, for a number of years.

He joined BBC 5Live in 2010, adding BBC television in 2013. He’s since gone on to present the network’s Rugby League coverage, and major events including the 2014 World Cup, Glasgow Commonwealth Games, Euro 2016, the Rio 2016 Olympics and the Tokyo 2022 Olympics. In 2015, he began hosting the critically acclaimed NFL show for the BBC as well as the network’s coverage of the NFL Superbowl.

Away from live sport, Mark has written and presented a range of documentaries such as an Inside Sport investigation into homosexuality in football and the critically acclaimed feature Peddlers: Cycling’s Dirty Truth for 5Live. He also fronted the Science documentary, Mayhem & Mishaps: Britain Caught on Camera, in 2013 for BBC One.

With his natural ability to win over crowds with intellect and comic timing, Mark frequently presents, moderates and hosts corporate speaker events for multiple brands including Esquire Magazine and Lexus.