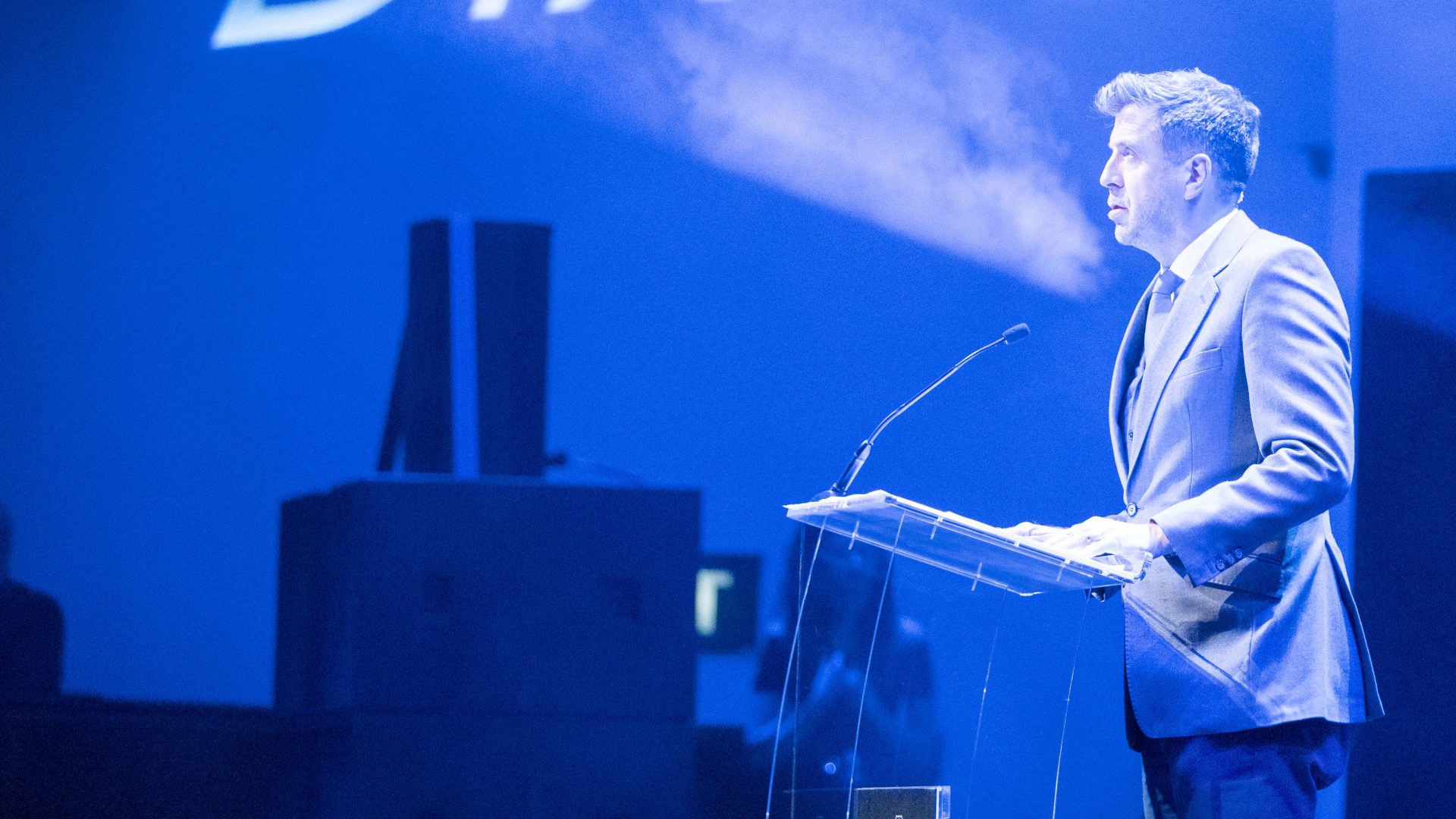 With his natural ability to win over crowds with intellect and comic timing, Mark frequently presents, moderates and hosts corporate speaker events.

He has hosted in-stadium events for the England and Wales Cricket Board for the One-Day Internationals and ICC Champions Trophy, as well as corporate awards events for multiple sports organisations including the FA, Premier League, Manchester United, Everton FC and Southampton FC. In 2016 he also co-hosted the Rio Olympics heroes parade in Manchester with Helen Skelton. 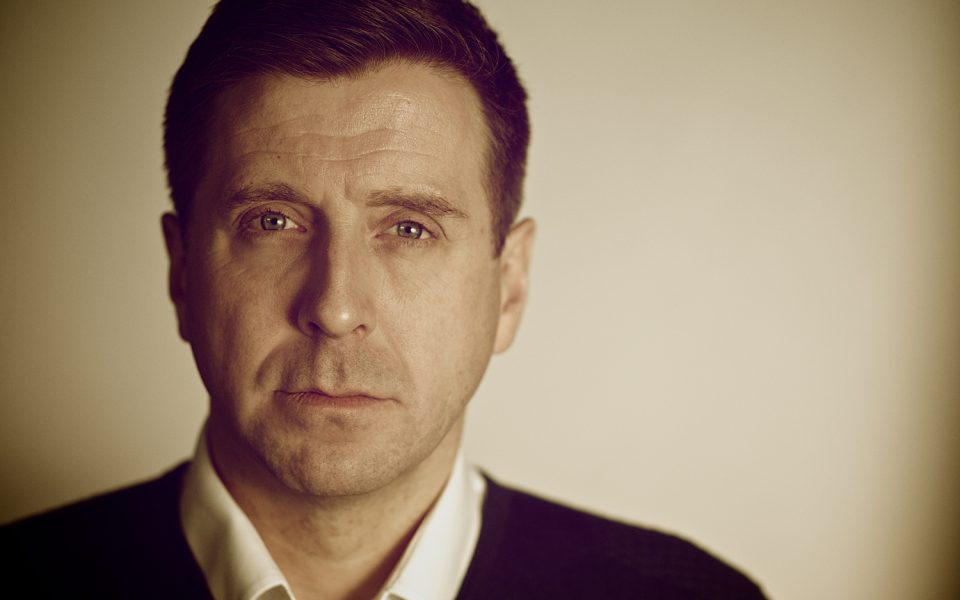 A popular writer, Mark has written for a range of publications including the Telegraph, Guardian, The Independent, Four Four Two, Shoot Magazine, Match of the Day Magazine and Joe.co.uk 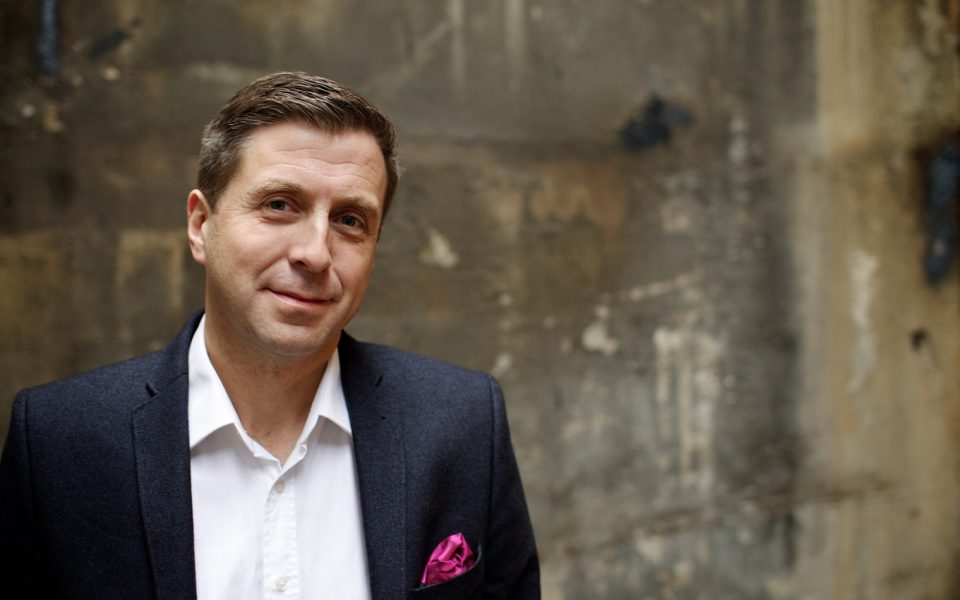 As one of the UK's most established television and radio presenters, Mark presents for BBC, Sky Sports and The Athletic..